Top 10 Reasons to Go on an Exchange in Croatia

Hey there! Yes, you. Are you thinking about how nice it would be to go somewhere whilst you are still in college, see the world, and stuff? Need any help with finding the perfect country to go on your exchange? Well, some of the things you will have to do on your own but I can help you by providing some info on Croatia, and why it might be the right place for you!

1. Adriatic Sea with More than 1000 Islands - "Country of a Thousand Islands"

The Adriatic Sea is the northernmost part of the Mediterranean sea. The coast of the sea is 7.911 km long, and most of it is Croatian, around 74%. The biggest cities on the coast are Pula, Rijeka, Zadar, Šibenik, Split and Dubrovnik. The Adriatic sea in total has around 1300 islands and 1244 of them are Croatian. The largest Croatian island is Cres, in the north part of the sea, and then there are Krk, Brač, Hvar and so on. We’ll let you discover the rest on your own! 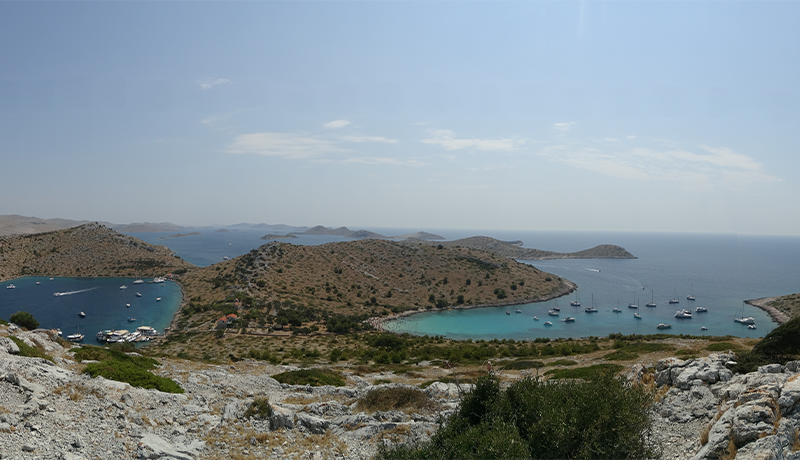 You can often hear comments on the television, social media, or just in between Croatians about how perfectly clean and clear our sea is. This, and its perfect blue colour, are the reason why many people from around the world like to come here, especially to the islands, and enjoy it.

2. Sunset in Zadar and the Sea Organ

A wise man once said: Zadar has the most beautiful sunsets in the world, more beautiful than the one in Key West, in Florida, applauded at every evening. Well, that was in 1964, and the man was the famous American director Alfred Hitchcock. Now, it might not be the most beautiful sunset in the world, but it is surely among the best. Zadar is an ancient city, built in the middle of the Croatian Adriatic Coast, full of historical and cultural sights, and having the “old” part built as a peninsula.

Through the years, Zadar was a Roman municipium, and later a colony. During that period, Zadar looked very similar to how it does today - symmetrically oriented streets with the main city square called Forum. Later, it was the centre of Byzantine Dalmatia. In the 9th century, the Church of the Holy Trinity was built, nowadays known as the church of St Donatus, the symbol of Zadar. 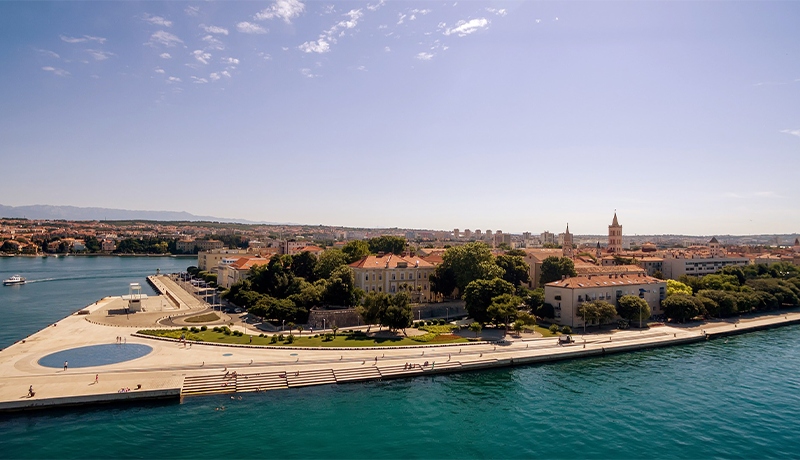 However, not only is this church the symbol of Zadar but also a special place stationed on the northwest part of the peninsula. This is one of those magical places which beckons you to take it easy, sit down with a cup of good coffee and your loved ones, and enjoy the natural spectacle that is the beautiful sunset Zadar is known for. What is this place; you may wonder; why of course the Sea Organ and the Greeting to the Sun. The sight of these landmarks may well leave you speechless, and we can guarantee that you won't see anything similar anywhere else. Now, what is the sea organ? You see, unlike other organs, the sound of these is made simply with the energy of the sea, more precisely from the waves and sea tides. Come and hear it yourself!

The territory of Croatia was inhabited way before Slavs the Croats came (well, there is technically also a question if there were/are any). The earliest remains of human presence in this area are from the Palaeolithic era and we can see that in Šandalja Cave near Pula, Punikve near Varaždin, Vindija cave, Veternica, etc. Here it is very important to mention Krapina and Hušnjakovo brdo site in Northern Croatia where Dragutin Gorjanović Kramberger found remains of Neanderthals commonly known as Krapina’s Prehistoric Man as well as the bones of some extinct animals. This site is considered to be one of the most important, largest and, regarding findings, richest sights when it comes to ancient Neanderthal remains; even on the global scale. The remains themselves are believed to be approximately 130 000 years old! 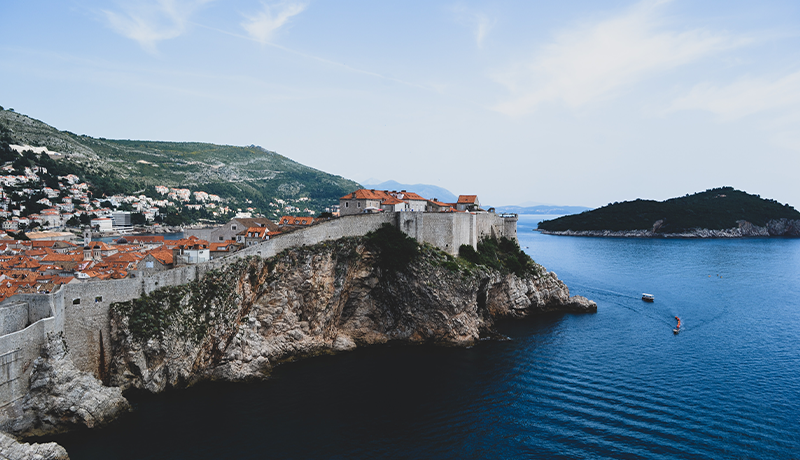 Game of Thrones fans, are you ready? Dubrovnik is a city in the south of Croatia. It is one of the most important historical and tourist centres in Croatia. The Old Town of Dubrovnik has been on the UNESCO World Heritage List since 1979. The prosperity of the city of Dubrovnik from the beginning was based on maritime trade. The old walls of this city are one of the main locations when we are talking about filming the Game of Thrones

Croatia is very much loaded with nature; especially with national and nature parks. There are 8 national and 12 nature parks. Mountains, valleys, lakes, waterfalls, islands, ridges… We have it all! If you like a great adventure, beautiful nature, relaxation, fresh air, or if you just want to take awesome photos - you will enjoy it here. Take one step to it, research a bit, and you will find out what we are talking about. You won't regret it! 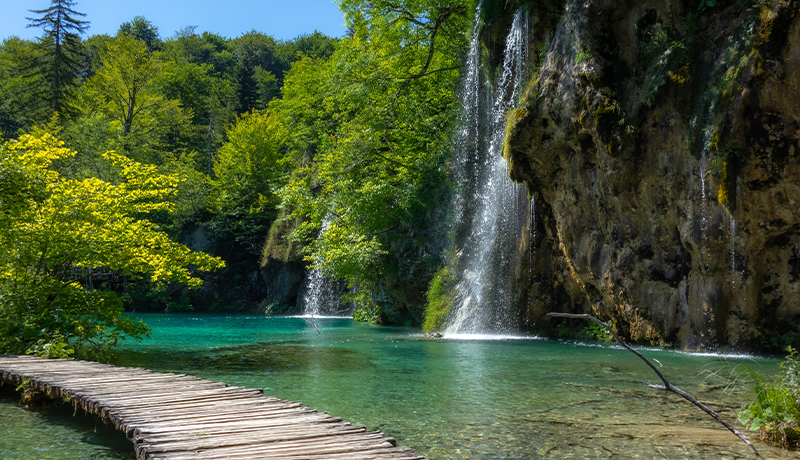 The idea of a Mediterranean cuisine was reaffirmed with the cook and writer, Elizabeth David. In her "Book of Mediterranean Food" (1950) she defines the three core elements of the cuisine as the olive, the wheat, and the grapes -  olive oil, bread and pasta, and wine. A common definition of the geographical area covered, proposed by David, follows the distribution of the olive tree. Mediterranean cuisine is characterised by intense aromas and its great diversity and richness of colour. 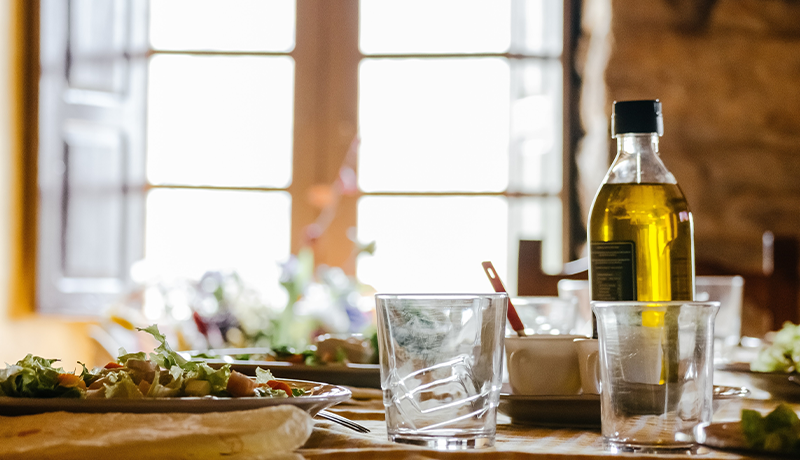 Mediterranean cuisine is considered to be among the healthiest in the world, due to the use of predominantly vegetable oils, as opposed to animal fats. In Croatia, Mediterranean food is under the protection of UNESCO. Some of the characteristic foods are fish soup, cheese, burek, sarma, all kinds of seafood, sataraš, fritters, and pašticada. Maybe the names don’t mean much to you but I assure you - it is worth coming and trying them all!

Croatia is located within temperate latitudes, halfway between the Equator and the North Pole. Then there are the dominant influences of western humid ocean masses from the Atlantic Ocean, the position along the warm sea, the proximity of large land areas such as western Eurasia in the northeast and south North Africa. There are three main climatic areas in Croatia: Adriatic or Mediterranean, mountain-valley, and continental-Pannonian. 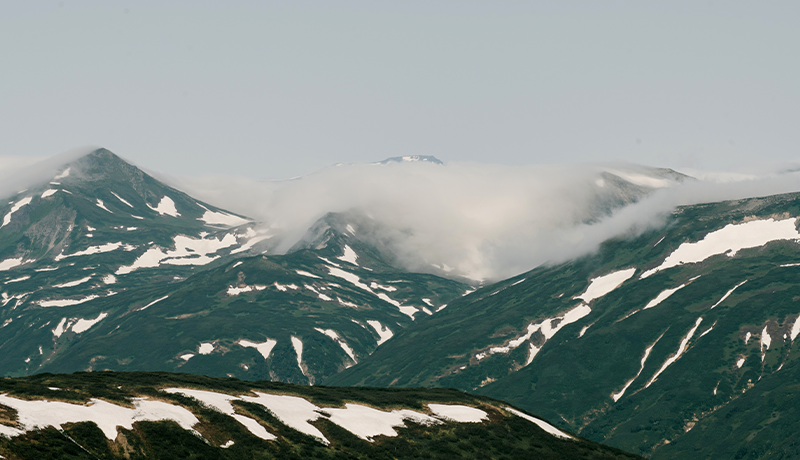 In the Pannonian part, the continentality increases from west to east, in the mountainous-continental area the differences are mostly due to different altitudes, and in the coastal climate, differences are usually influenced by proximity to the sea and latitude. Due to this position, the climatic conditions are favourable and temperate without large temperature extremes, and there is also a change of all four seasons! 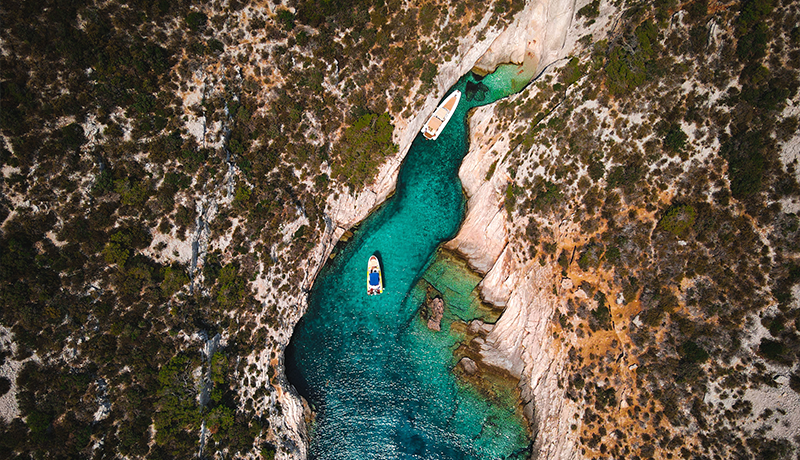 With over 6000 km of the seashore, Croatia boasts a variety of beaches, most of which have the Blue Flag, which testifies to the quality of the sea, safety and services. As many as 97.96% of the 884 checked beaches were declared excellent for swimming. Whether you’re looking for the thrill of sailing in search of romantic hidden beaches or want to leave the sun with your family and friends, it’s time to choose your piece of paradise to help recharge your batteries! Some of these beaches are ranked among the most beautiful in the world, such as beaches on the island of Brač, sandy beach Sakarun on Dugi otok, or Stiniva beach on Vis island

8. Proximity to Other Balkan Countries That You Can Visit Cheaply

The Balkans (or Balkan Peninsula) is the historical and geographical region of Southeast Europe and the Southeast European Peninsula. Although today the term Balkans as one of the geographical regions of Europe is slowly being abandoned, some authors still take it as a region and there are several definitions for limiting, but it is usually considered that the Balkans contain at least parts of Greece, Albania, Bulgaria, Turkey, and some countries of the former Yugoslavia. 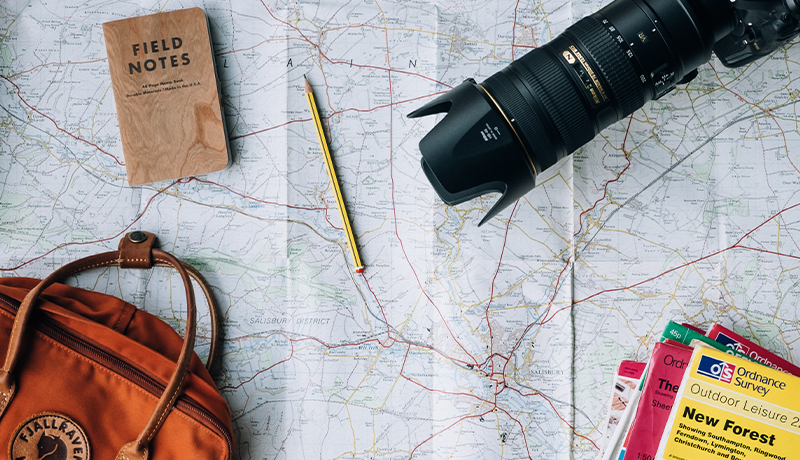 The geographical definition of the Balkans is based on mountain ranges, which include the Dinarides, the Balkan Mountains, the Rhodopes, the Shar Mountains, and the Pindus. Through all these countries you can travel cheaply, for example, from Croatia to Greece you can get a round-trip ticket for only 10 euros! And if you have Ryanair, you get a 10% discount with the ESNcard! Doesn’t that sound perfect

There are 146 museums and galleries, and about 70 church collections in Croatia. The museum material is taken care of by professional museum staff, curators, conservator technicians, and conservator restorers. Sometimes it is best to sneak into one of the treasures of history, to study, observe, look around, absorb, and admire. When these treasures are designed to be interesting and interactive, or just a part of one of the magnificent historical sites, you have plenty of reasons to be delighted with something. Here are some museums we think you should visit while in Croatia: 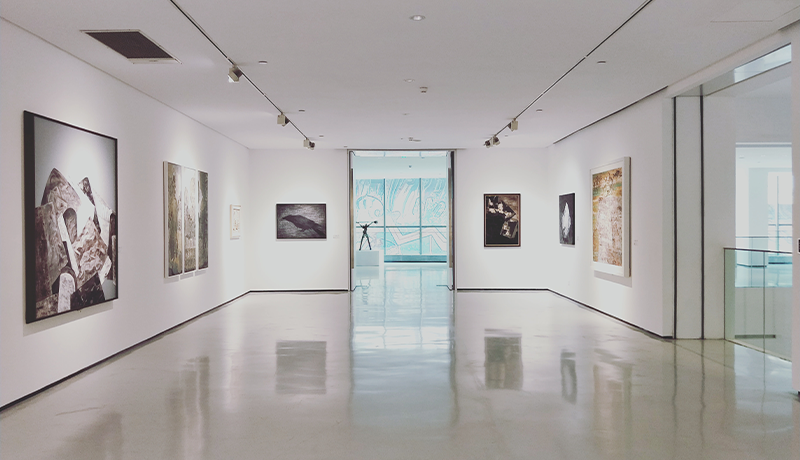 10. A Bunch of Music Festivals

Ahh, summer… The best time of the year! When we talk about summer here in Croatia, we have a lot of music festivals. If you like crowds, lots of fun, music, drinks, dancing, and the sea, this is the best thing you can do here during summer. Having fun with friends is the best way to forget all of those college obligations you had during the year!

Here are some of our festivals, you can choose whichever type of music you prefer: 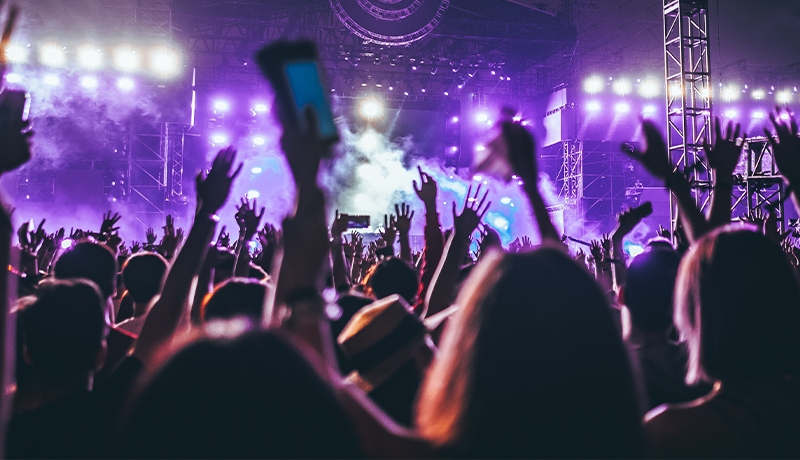 See you in Croatia, you definitely won’t regret it!